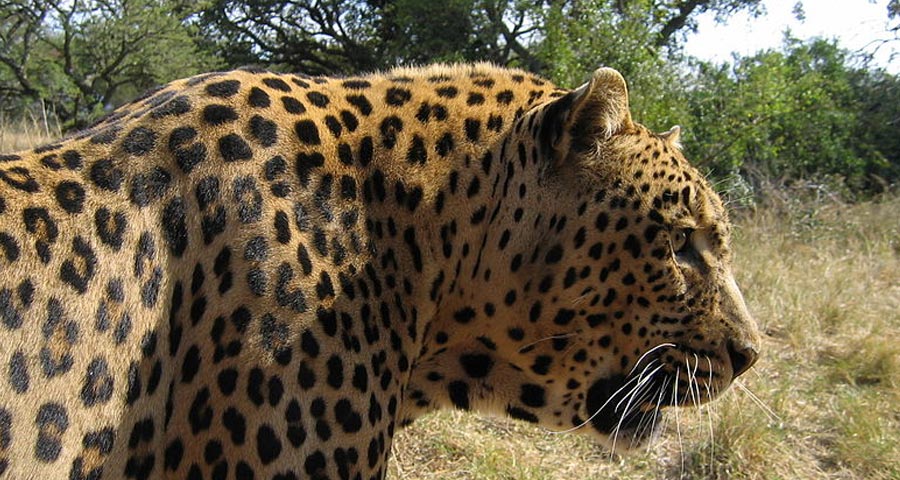 Mapungubwe is probably the earliest known site in southern Africa where evidence of a class-based society existed (Mapungubwe’s leaders were separated from the rest of the inhabitants).

It is an ideal location for anyone interested in wildlife and birds, to those in search of serenity, identity and the extraordinary history of this Park. Discover the wonders of Mapungubwe for history, wildlife and scenic beauty. SW Africa has a line up of experts who are readily available to help you plan and organise your itinerary that won’t break your bank. Below is the summary of 10 reasons to visit Mapungubwe.

1. To experience a National Park, Transfrontier Conservation Area and a UNESCO World Heritage Site
and to learn about a place that inspired the “Order of Mapungubwe” – South Africa’s highest
domestic honour it can bestow on its citizens. The park can be experienced by sedan vehicle,
although there are also several 4×4 only routes and on foot at several get-out points, or by reserving
guided walks – particularly up Mapungubwe Hill.

2. To view the meeting point of 3 Countries (South Africa, Botswana and Zimbabwe) – the Confluence
of the Limpopo and Shashe Rivers with the wonderful network of pathways and viewing decks; and
Poacher’s Corner (so-called because, in times gone by bandits, smugglers and poachers would be able
to choose between three countries to evade any authorities that might be pursuing them).

3. To explore the Lost Iron-Age City of Mapungubwe – South Africa’s oldest organised trade centre and human settlement. Trace the spirituality of our ancestors with a guided tour of Mapungubwe Ruins.

4. To discover an amazing history in the park’s establishment including political conflict, skullduggery,
cooperation and ahead of its time foresight of conservation and political agendas. Many colourful
and controversial characters lived or passed through the area. Both Cecil John Rhodes and Jan
Christian Smuts had houses within the park’s boundaries.

5. To visit the Mapungubwe Interpretive Centre (voted World Building of the Year at the prestigious
World Architecture Festival Awards {WAF Awards (2009)} to view all the artefacts on display (including the Golden Rhino, the symbol of Limpopo Province), to learn more about the history and biology of the park or to eat at the facility’s wonderful restaurant while Klipspringer browse close by and
Mocking Cliff-Chats serenade the patrons.

6. To relax in the homeliness of an excellent choice and standard of Accommodation. Including the 16 cottages and 2 family cottages at Leokwe (a camp surrounded by sandstone cliffs and rings of
baobab); the 8 safari tent Limpopo Forest Tented Camp (set in the gallery forest of the Limpopo); the Mazhou Camp Site (10 tent/caravan berths also set in the Limpopo floodplain Gallery Forest); the Vhembe Wilderness Camp (8 beds in 4 A-frame huts nestled in a ravine of sandstone and rock fig); Tshugulu Lodge (12 beds in 6 bedrooms in a renovated guest house). The 4 fixed accommodation camps have small plunge pools to help guests cool off from the sometimes intense Limpopo Valley heat.

7. To witness an astonishing botanic diversity – see a plethora of baobab trees, (some well over 1000 years old and with girths of 10 metres wide); riparian gallery forests of the Limpopo with stately Ana Trees, Pod Mahoganies, the jaundiced Fever Trees and much more; the gravity-defying Rock Fig Trees that grow sideways and even upside down out of sandstone rock face and miraculously need no soil but have roots that penetrate crevices and suck out sufficient nutrients.

8. To try and spot over 400 bird species. The park is in a transition area for many arid western species and more moisture loving eastern Lowveld species. Specials include Pel’s Fishing Owls, Three-banded Courses, Meyer’s Parrots, Tropical Boubous and much, much more.

9. To encounter Africa’s large indigenous game – the park is still home to all the large mammals of the
African Savannah ecosystem. It is especially good for elephant and leopard.

Viewing game in the park is about going to the right locations. The numbers of animals may not be as large as Kruger, but the diversity is just as great and parts of the park offer excellent viewing potential. The Maloutswa. Hide in the Limpopo Flood Plain in the western section is particularly productive both in the dry the season when its waters are a magnet for passing wildlife and in wet years when the floodplain is like a mini Okavango Delta.

10. To rise along the Limpopo Treetop Boardwalk where visitors are able to walk among the birds and above the beasts, culminating in a lookout hide over Limpopo River where one can feel the
atmosphere exuded by the river that prompted Rudyard Kipling to quip the phrase “the Great Grey
Green Greasy Limpopo River” in his story The Elephant’s Child in his collection of short stories. The boardwalk is about 400 metres in length and takes visitors on a canopy walk that is accessible to people of all ages and to people in wheelchairs.