5 Things You Should Know Before Visiting Southern Africa 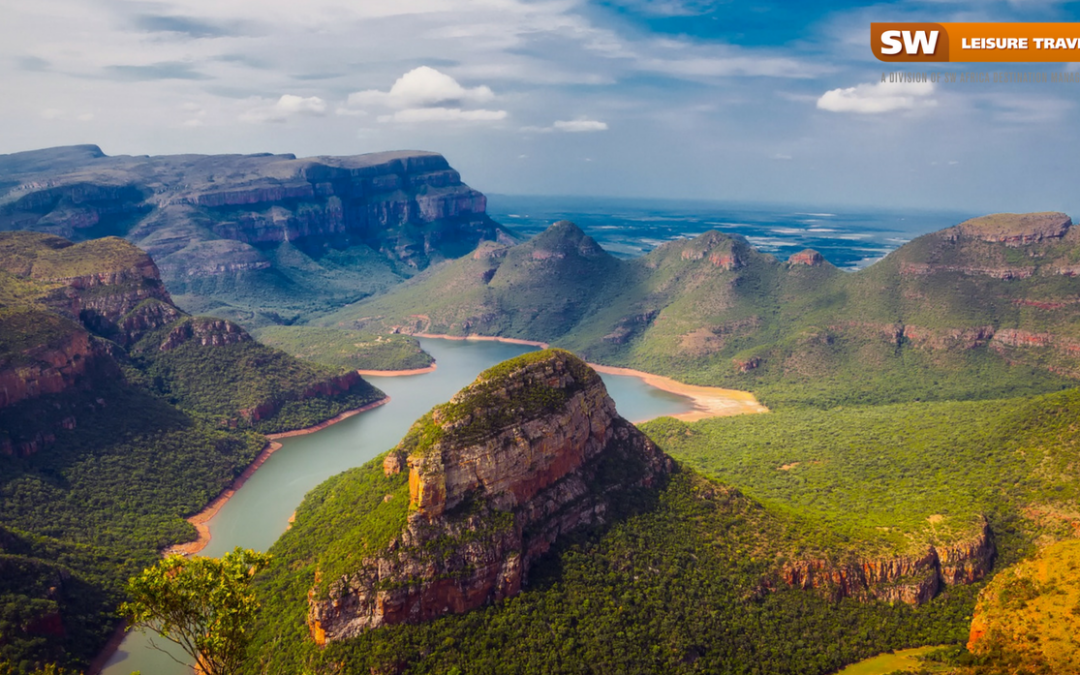 So, the flights are booked. You’re ready for your very first trip to into Southern Africa…Or are you?

It’s always a good idea to do some research before travelling into the unknown. So, to help prepare you, the SW Africa team have generously offered 5 important morsels of information that you might need to know before your feet touch the African soil.

Make no mistake. The term Southern Africa is not the same as South Africa.

Southern Africa refers to the region of Southernmost countries that generally includes South Africa (the name of an African country), Namibia, Botswana, Zimbabwe, Zambia, Malawi, Lesotho, Swaziland and Mozambique. It’s likely that you will be visiting at least one during your trip, but if you are unsure now might be a good time to pull out a map, or even better, to ask one of the SW Africa travel experts.

#2: They speak English…Well, sort of. 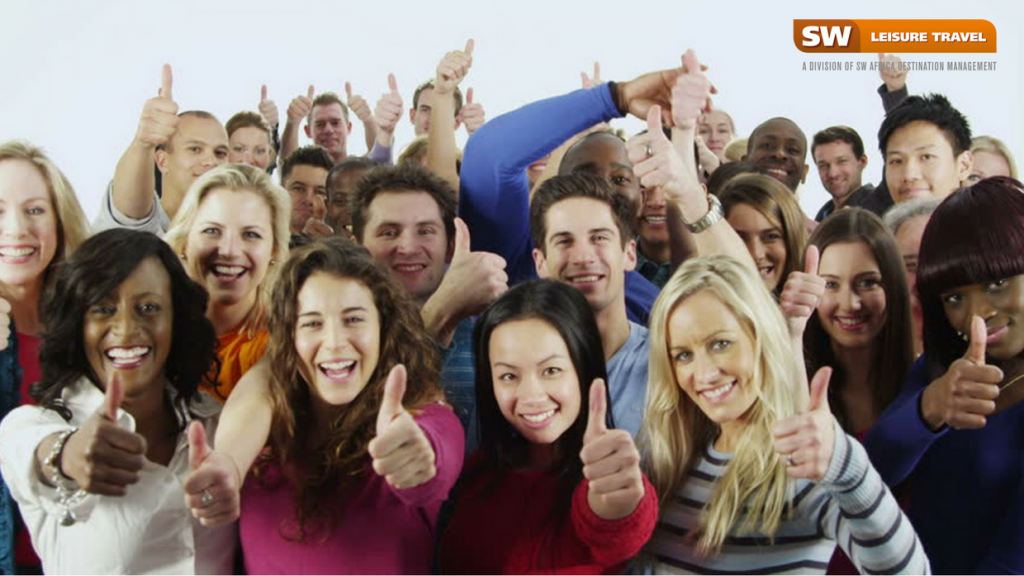 English is used and understood across Southern Africa, particularly in the major cities. However, you can’t just assume English is English and that’s that. You will find it, but it will be mixed in between the local African languages. South Africa for example, houses 11 official languages and you will be sure to encounter certain words and phrases that you just can’t make sense of, such as “eish”, “now now”, “braai” and…Don’t worry, you’ll catch on eventually. 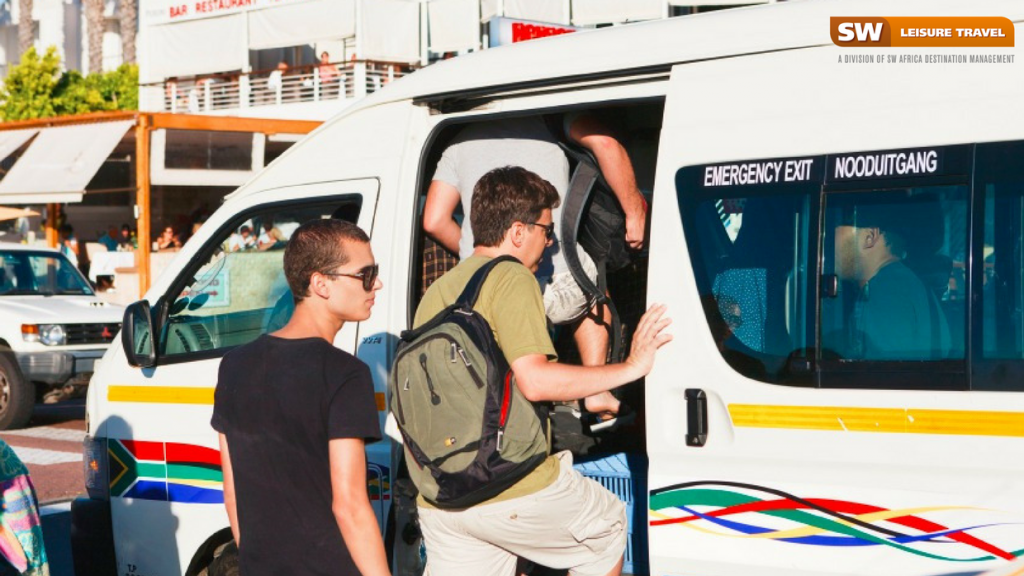 Africa is the continent with a growing infrastructure, so not every city is completely Uber friendly yet. If you are brave enough you could try a minibus taxi. It’s a great way to literally bump shoulders with the locals, but be prepared to lose your sense of direction, and possibly be taken for a ride in more ways than one! To put your mind at ease, SW Africa can also help organise a private shuttle for a smoother journey.

#4: Interacting with the Wildlife. 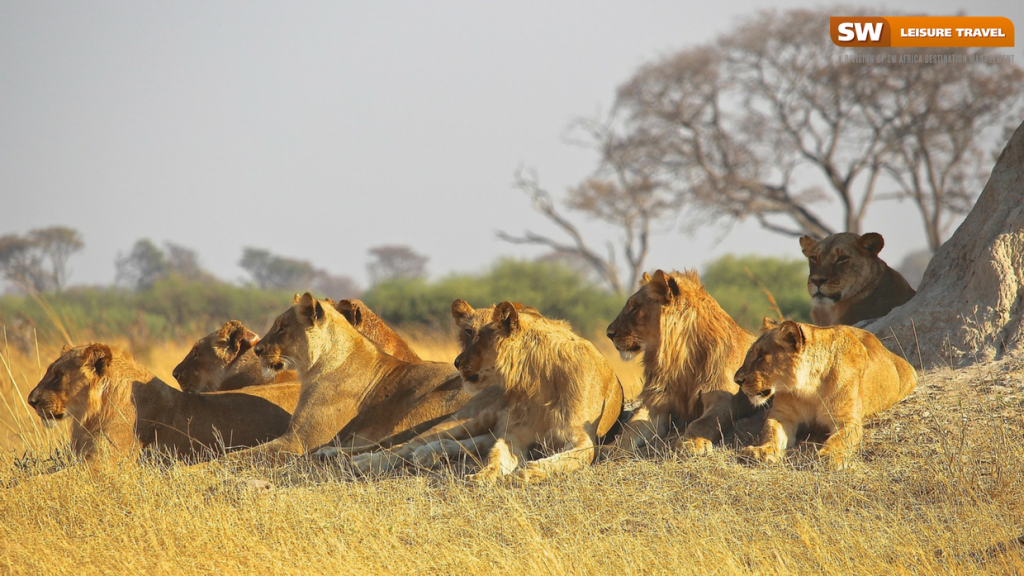 Africa is home to a unique collection of wildlife, the most notorious being the Big Five. If you are lucky enough to encounter some of these, the best advice is not to get too close, or at least to try not touch it, or stick a camera lens in its face. Heed the signs that display animal pictures, especially with words that read “Beware” or “Danger”.  SW Africa can arrange a private vehicle