Awaken your senses with a trip to Southern Africa 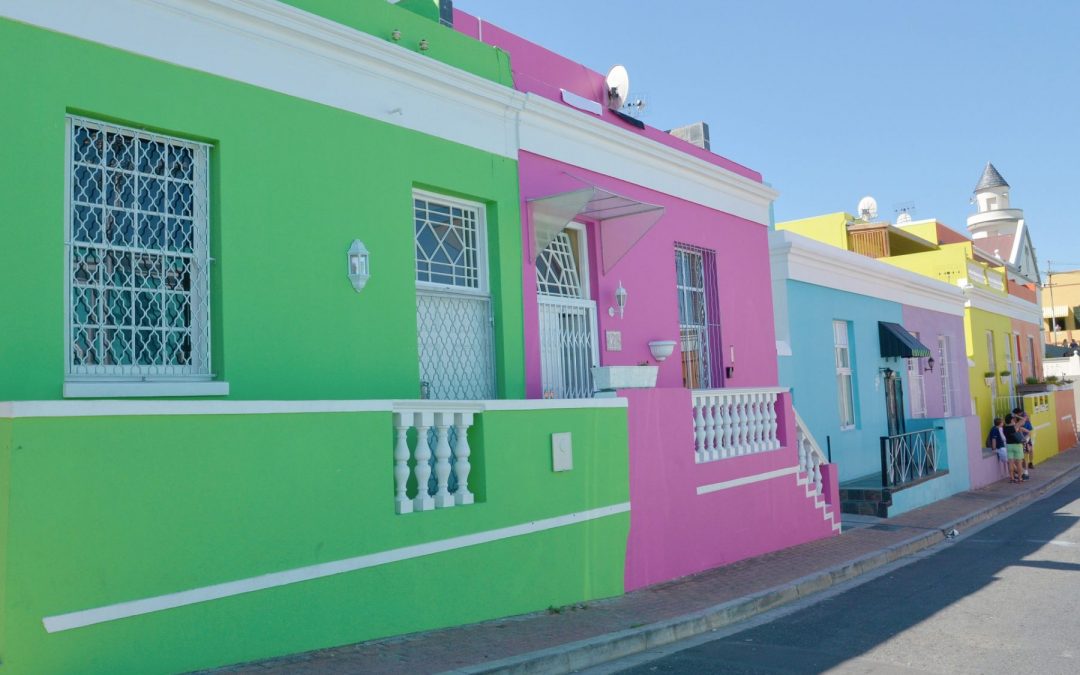 A lot can be said about Africa, but one thing is sure: it is not a continent that can leave you un-touched, however short or long you’re staying. Africa gets under your skin and into your blood, awakening all your senses and giving you a new perspective on life. We’ve rounded up some experiences in Africa that will play on your sense of smell, sight, hearing, touch and taste.

Nothing compares to the rich flavours of the Bo-Kaap cuisine. Also called Cape Malay, this cuisine is spicy and aromatic, yet mild. You’ll taste fresh coriander (dhania), garlic, ginger, curry leaves as well as a great number of other spices. A Bo-Kaap cooking tour is one of the best ways to taste the essence of Cape Town. It will introduce you to the life, culture and food of the Cape Malay people in Bo-Kaap. Learn how to fold Samoosas and mix Masala to obtain the perfect Cape Malay Curry that you’ll be able to make for your friends at home. See how to use cumin, masala, fennel and chilli in just the right amounts.

‘SEE’ the African stars in Namibia 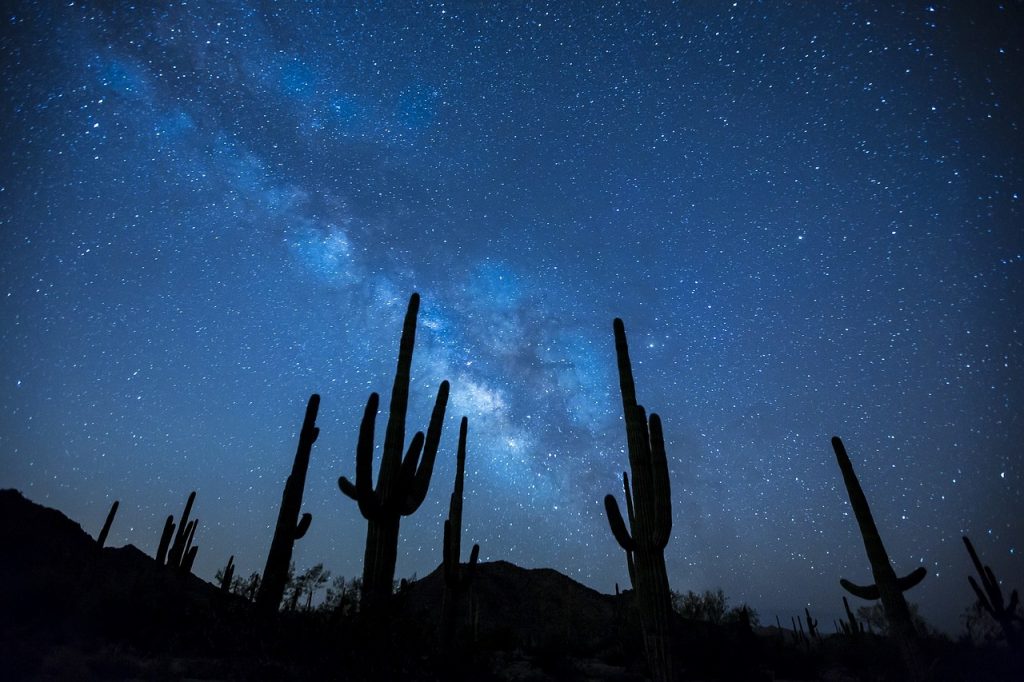 The sight of the African stars under the Namibian desert sky is something you will never forget.With its red sand dunes and white salt pans, Namibia‘s southern Namib Desert is so far from any human centre that it has virtually no light pollution. The International Dark-Sky Association, the go-to authority on light pollution, has certified the region as one of its Dark Sky Reserves because of the spectacular starry night. You’ll be able to see the Milky Way stretch overhead and will recognise familiar constellations.Most lodges in the desert will suggest the possibility for their guests to dine and sleep under the stars for a truly unforgettable experience.

‘SMELL’ the distinct scent of the African bush 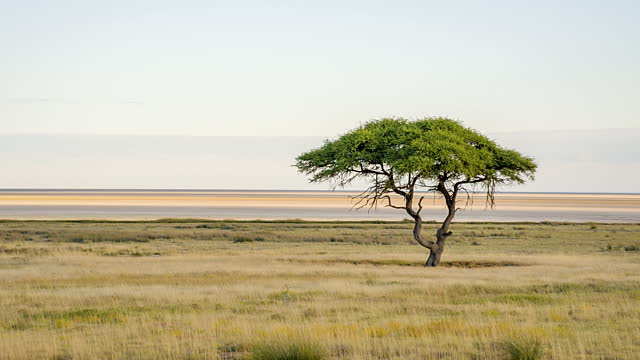 The African bush is without a doubt a feast for all the senses. Imagine the warmth on your skin of the setting sun, the grass under your feet, the sight of a baby rhino, the sound of a lion roaring… but the musky wildlife scent of the African bush will stay etched in your memory forever as it holds the promise of the wildlife you’re about to encounter.Take in the smells of the Okavango Delta while you float along the waterways in a Mokoro. Take in the scents of the papyrus swamps as you watch for animals on the shores. Did you know that if you smell buttered popcorn, a leopard is probably close by? When leopards mark their territory they give off a distinct odour – reminiscent of a movie theatre. Impala, on the other hand, are said to smell like cheese…

‘FEEL’ the rush of adrenaline at Victoria Falls 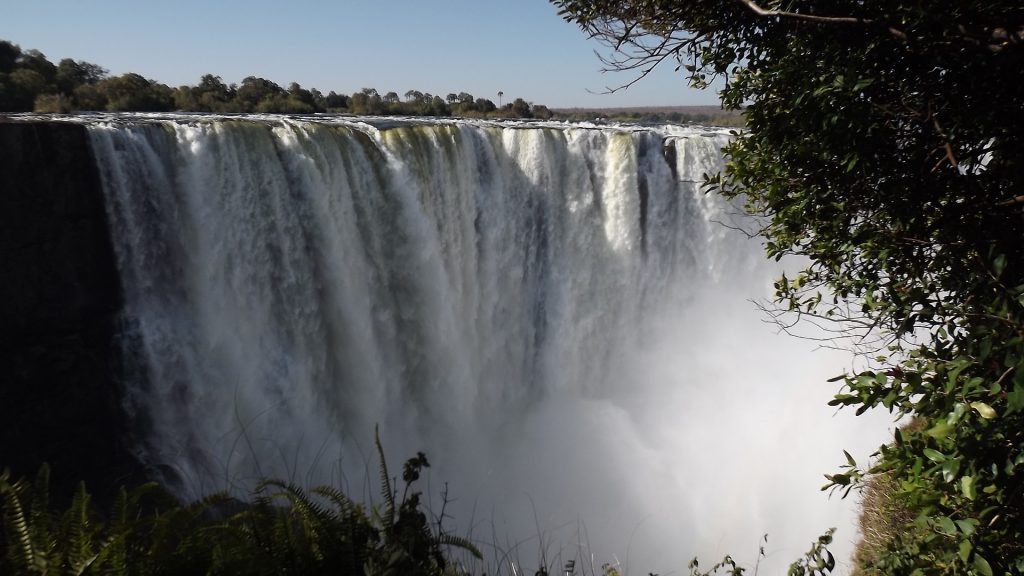 Zimbabwe, and especially the Victoria Falls, is the ultimate playground for adrenaline junkies and will allow you to feel the rush of adrenaline. Feel the wind on your face and the elastic around your feet as you jump head first on a bungee jump. Taunt the elements, as you embark upon a white-water rafting expedition or a helicopter flip over the Victoria Falls feeling the spray of the falls on your skin.

‘HEAR’ the sound of the African drums

Hear and feel the thump of the African drums reverberating through the air, as you participate in one of South Africa’s famous drumming workshops. Get together with like-minded souls and enjoy a few hours pounding away on African drums. Generally, drumming circles take place in the outdoors and are especially enjoyable on warm summer evenings.Sharing music with the local population is a great way to interact in an authentic way with the destination. What better way to come together than to make music together and sing and dance?.