Southern Africa is a playground for thrill seekers, but even those who usually play it safe will be tempted to dabble in some of the adrenaline-charged activities on offer.

Each country set within this region of the African continent offers a unique landscape in which to explore. As long as you arrive with an open mind and a keen sense of adventure, you will never be disappointed.

Here are the top 5 adventure experiences to try as you make your way through Southern Africa: 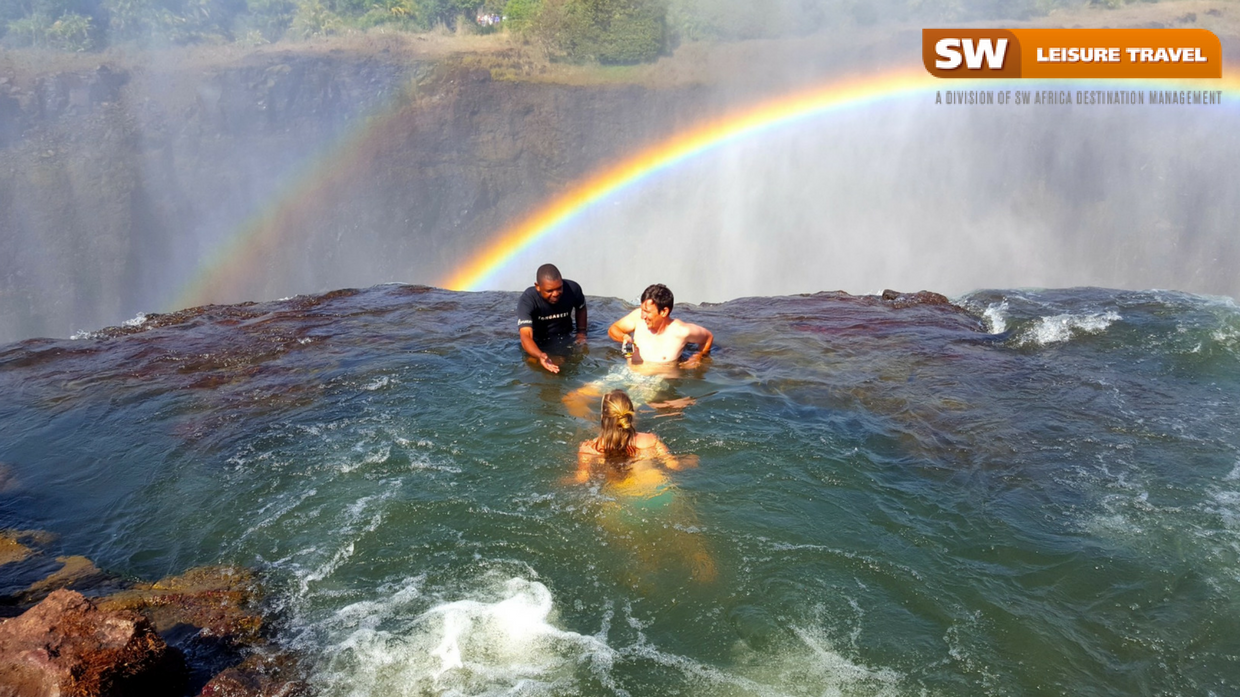 Shared between Zimbabwe and Zambia, Victoria Falls really does attract all levels of madness.  On the Zambian side, you can head over to Livingstone Island where you can experience Devil’s Pool. This is a natural infinity pool found at the extreme edge at the top of falls. This is the ultimate Bucket List experience for many travellers who are brave enough to attempt it.

It takes a rocky walk and swims to get there. The fearless ones leap straight in, but once you do make it in, you are gently pushed to the edge by the force of the river. The rock lip brings you to a halt where you can lean over to view the raging waters crash over the cliffs a few feet away. Apparently, no accidents have ever happened here and most injuries occur by slipping off a wet rock while scrambling along to get there. 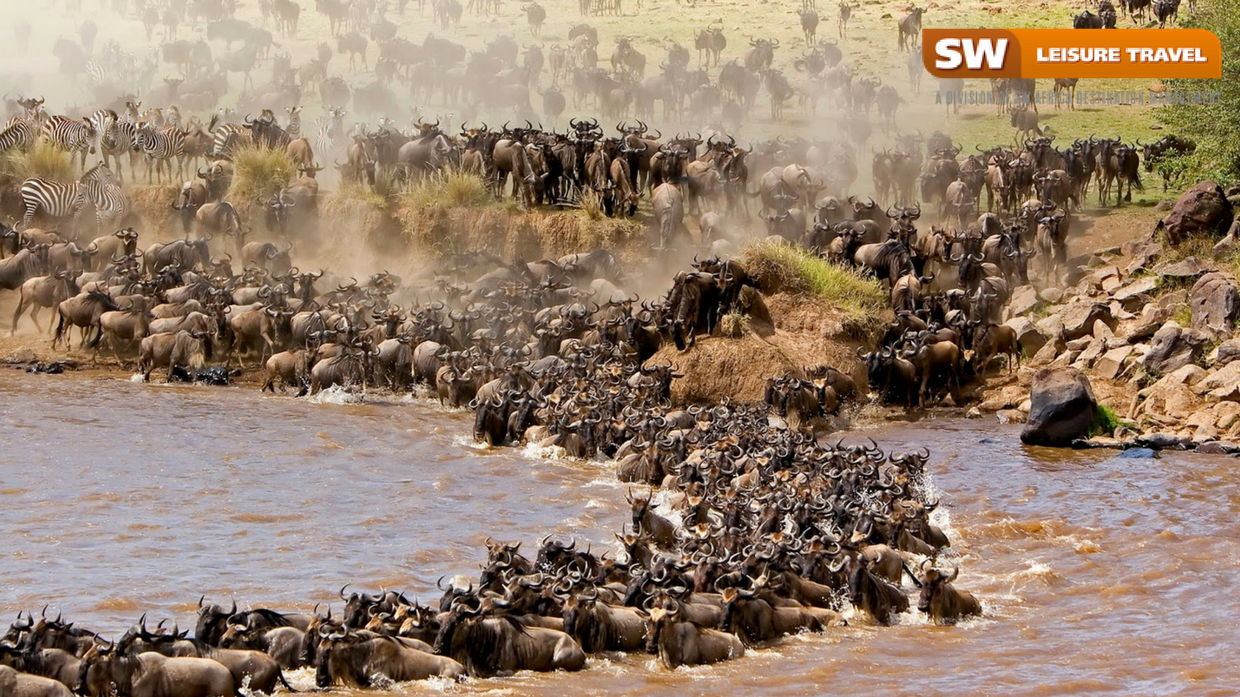 When thinking about Tanzania, you can almost hear the soothing voice of Sir David Attenborough guiding you through the rolling plains of the Serengeti grasslands.

The Serengeti landscape is a popular image most associated with Tanzania. It is world renowned in the travel community for its abundant wildlife, playing host to the largest migration of land-based mammals in the world. The Great Migration is a phenomenon that occurs from March to November and continuously draws in many travellers each year to catch a glimpse of the spectacle. During the migration, you can witness over a million wildebeest, zebra and antelope that make up the horde of animals in search of fresh grazing land.

Behind the safari adventures to be found in Tanzania, it is a nation steeped in culture, with various different ethnic groups unified within one country and by the language of Swahili.

3.Play in the sand dunes (Namibia) 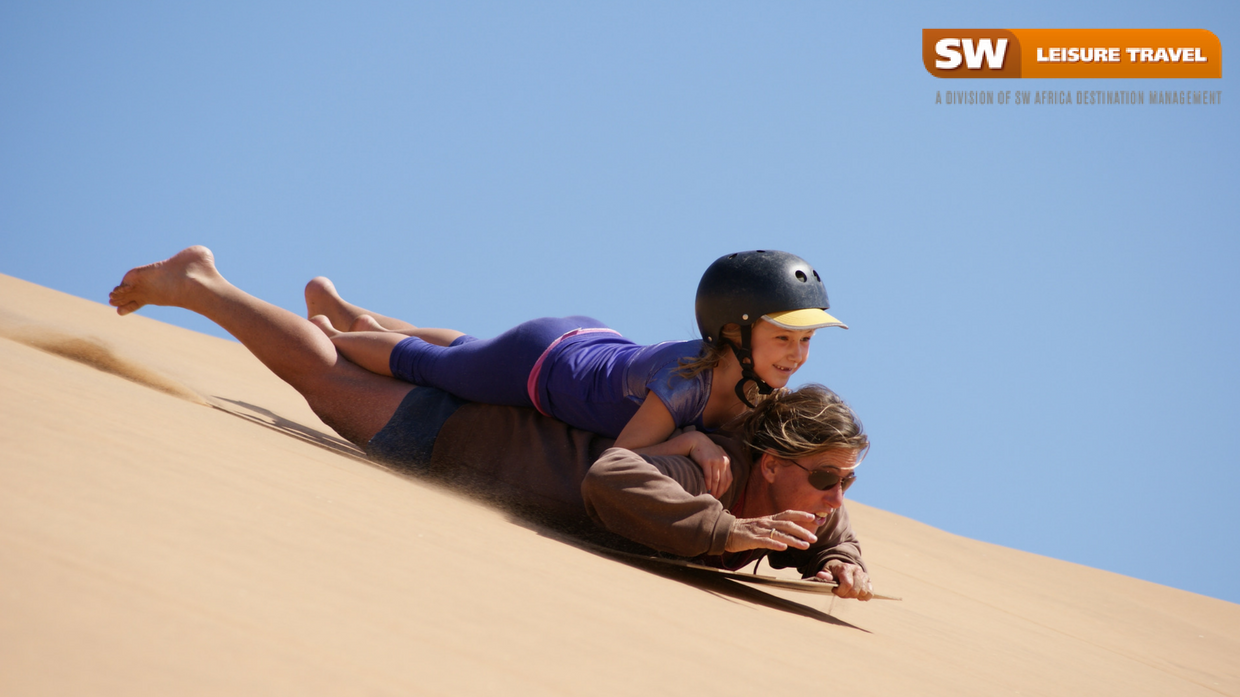 Get used to emptying the sand out of your shoes in Namibia. It is basically a large sandpit, which is especially ideal for adrenaline junkies looking to play. Adventure activities such as quad biking, 4×4 trails, skydiving, dune boarding and sandboarding are highly popular among international travellers as well as first-timers.

A hike up Dune 45 is a top attraction in Namibia, especially in the early morning to watch how the African sun bursts over the land in a fiery orange glow. You’ll want to keep your camera close at hand here. Due to the vast landscape, expect long hours on the road when travelling between destinations. 4x4s are highly recommended, especially when exploring the more adventurous dirt roads, of which there are plenty. 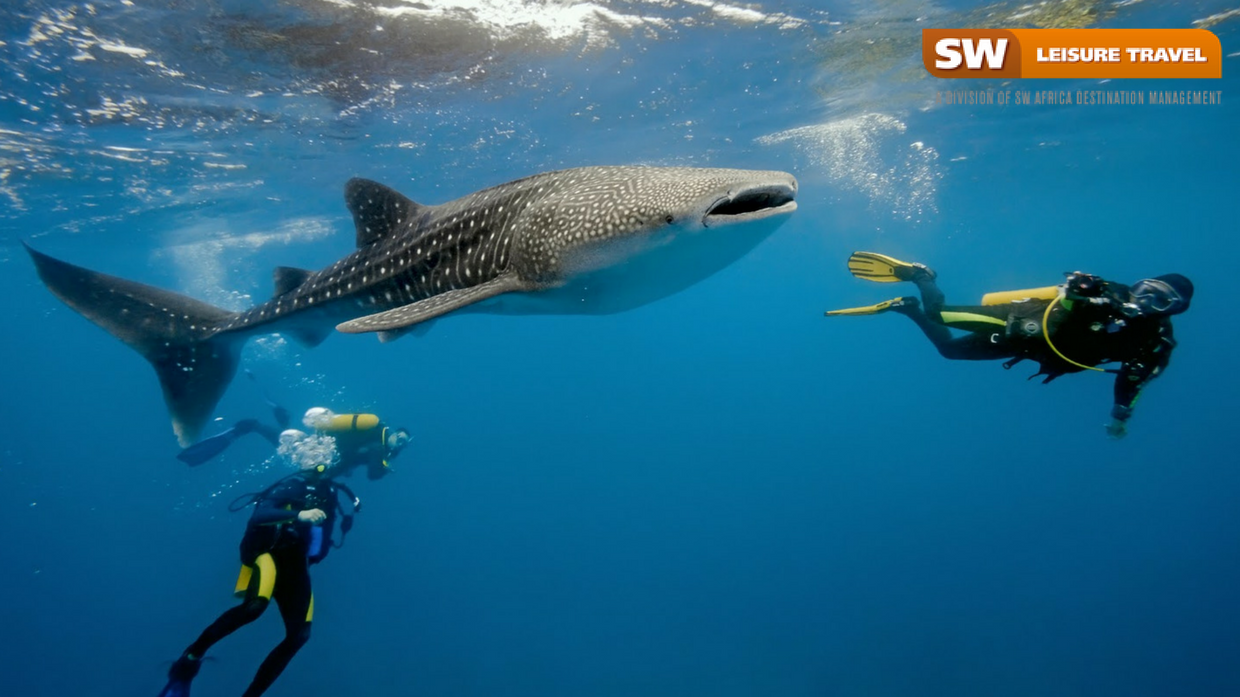 Mozambique has one of the highest Whale Shark populations in the world. It is also one of the best places in the world to snorkel with them. These slow-moving creatures are usually seen filter-feeding on krill near the surface in the Bazaruto Archipelago National Marine Park and Tofo Beach, situated just north of Maputo.

This hands-on experience is great for all levels of adventure-seekers in Southern Africa. As long as you are comfortable in the water and can snorkel, then this is easy and safe. The best times to go snorkelling with whale sharks in Mozambique is from June to September, when the whale sharks arrive to feed and mate. Remember to resist the urge to touch them or to use flash photography. 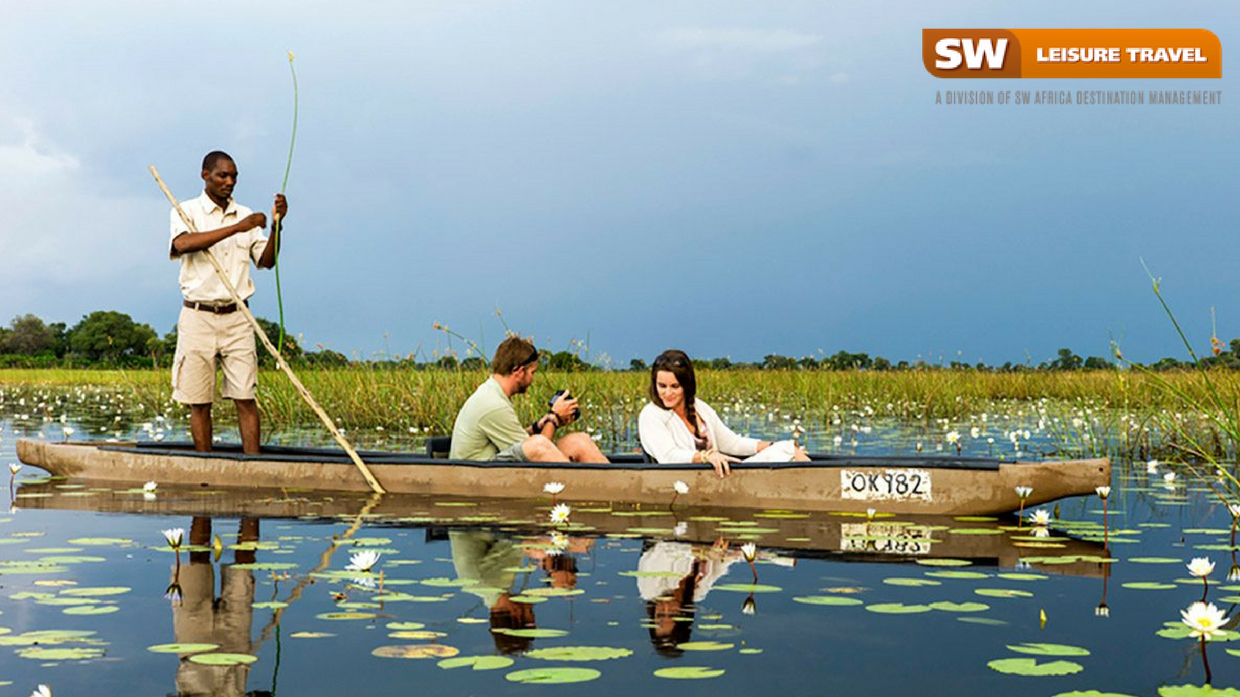 Spilling out over the Kalahari Desert, the Okavango Delta is a myriad of floodplains, channels and palm-strewn islands. It supports some of the largest and most diverse populations of birds and animals in the African continent. Besides morning and evening game drives, a great way to explore these meandering waterways is in a mokoro, which is a traditional dug-out boat.

Alternatively, you can try a hot air balloon safari over the Delta. After a welcoming greeting and briefing by your pilot, you will launch up and drift along the cool morning winds, floating from treetop height to around 1000 ft. Starting out at sunset, this is an exhilarating experience as you can catch a birds-eye view of the wildlife that are so often active at this time of day.