Top 5 must-visit spots during the Flower Season in South Africa.

Did you know that every year, from the beginning of August to the end of October, it is officially Flower Season in South Africa?  And that during this magical time, some of South Africa’s most beautiful protected areas are open to the public?

The Flower Season is brought to life when the seasonal winter rains create an explosion of colourful spring flowers. Travellers can enjoy the sights and smells of the Cape’s most renowned floral kingdoms and be treated to some of the most spectacular bird-viewing opportunities this season brings.

Whether you’re a gentle nature-lover or an extroverted adventurer, the South African spring flower season is sure to appeal to you. We’ve listed five of the greatest experiences when visiting the most renowned flower season town in the Cape (Northern Cape and Cape Town) during Spring: 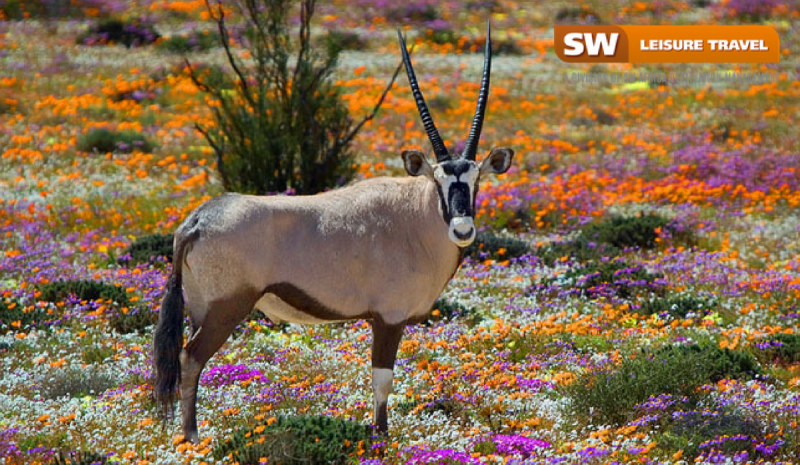 Located in the Northern Cape Province, near South Africa’s border with Namibia, Namaqua National Park is home to over 35 000 different plant species, 1000 of which are endemic to the park.

Unwind in the comfort and convenience of your private mobile tented camp set up next to the beach, and take in the beautiful flower landscapes of this exceptional park. You’ll be able to explore a number of short nature trails with some of the most scenic picnic sites and go on an adventure looking for the world’s smallest tortoise. 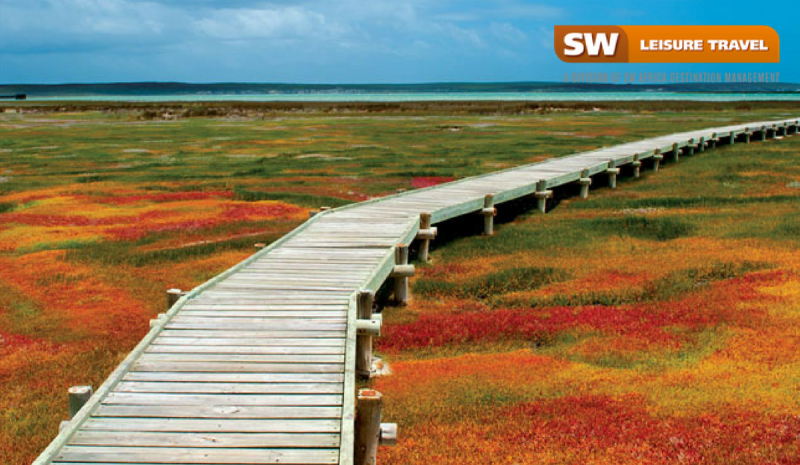 A short drive out of Cape Town City Centre, you‘ll find the West Coast National Park. The park, which is bordered by the Atlantic Ocean,  is a paradise for hikers, cyclists, mountain bikers, birders and nature lovers alike.

Especially during the rainy season, the magnificent colours of the park’s wildflowers will never disappoint. Immerse yourself in the wonderland of flora and soak up the colours and textures that symbolise the splendour of Africa. If you’re lucky, you might spot birds such as little egret, flamingo, karoo lark, sandpipers, bokmakierie, plover, godwit and the African penguin. 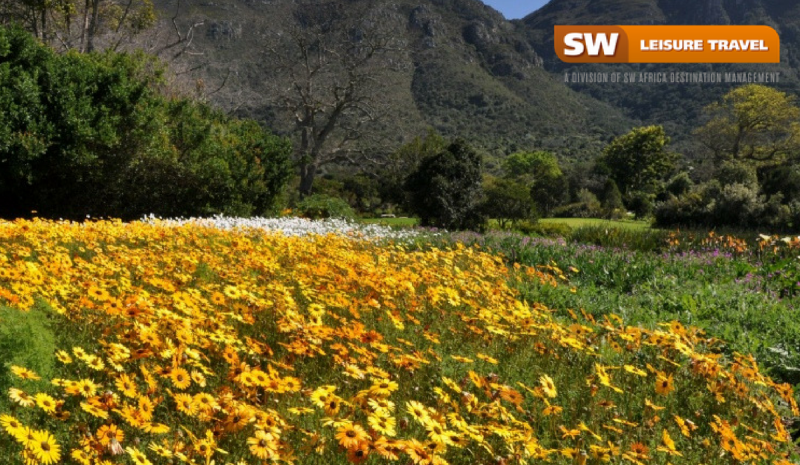 Both Kirstenbosch and Table Mountain National Park form part of the Cape Florist Region Protected Area, which has been proclaimed a UNESCO World Heritage Site in 2004. Spectacular hiking trips await the more adventurous travellers in this area. 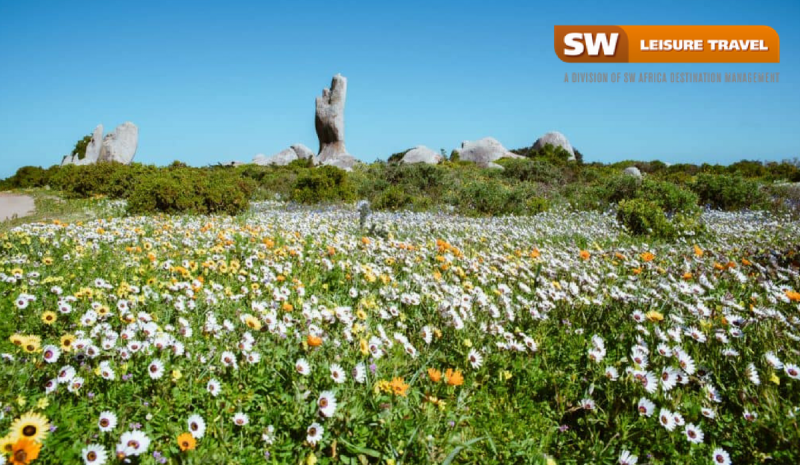 A beautifully secluded garden, Harold Porter is situated between the sea and the mountains in the centre of coastal fynbos where the flora is at its richest. It is the perfect hotspot for nature trails offering scenic views of forest, mountains and coastline.

If you love nature and tranquillity, SW Africa can arrange a Harold Porter National Botanical Garden tour to your itinerary to make your visit during a flower season in South Africa even more meaningful.

If you’re more of an extrovert, then the Darling Wildflower show is the event for you. From 14 to 16 September 2018, Darling Wild Flower celebrates the Cape Fynbos Kingdom.

The Kingdom comprises Renosterveld, Rietveld, Sandveld, and Strandveld and features more than 1200 different species of flowers. This year, the show will celebrate its 101-years of its existence under the theme: Conservation – The Next Generation. The show offers a variety of activities to entertain both old and young.