Accommodation inside the Etosha National Park in northern Namibia has long suffered the negative reputation of being not up to standard. Instead, we have come across the accommodation at Halali being perfectly adequate, clean, a big bonus being the big game, such as rhinos and elephant frequenting the waterhole at the camp at night – ideal for us to sit and relax and watch them throughout the evening.

Ombili – It was our first time there as we usually do bushmen in Tsumkwe. We phoned them two weeks prior coming to re-confirm the booking, then again a week prior, a day before the visit and two hours before the scheduled tour. In spite of all this calling to advise our arrival… nobody was ready for us! None of the few SAN people around were dressed in their traditional garb. An elderly SAN person eventually appeared to do the bush walk with us and to demonstrate how the bushmen hunt. 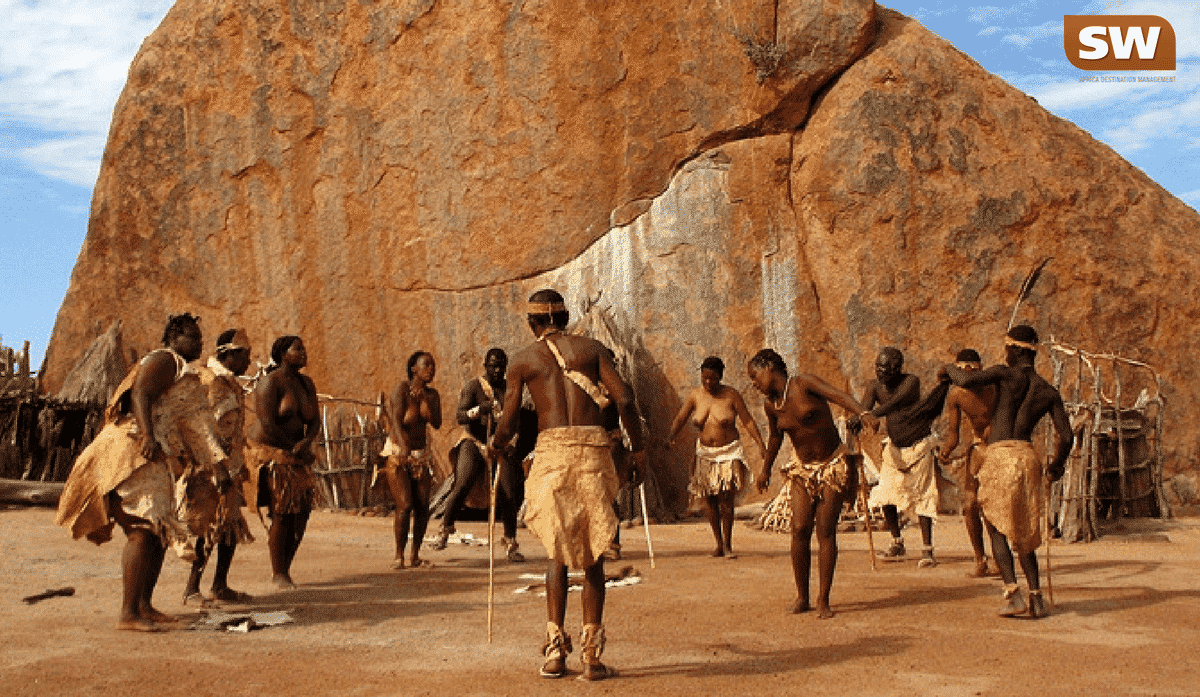 They introduced him also as a traditional healer but this proved bogus at the end of the day. The local tour guide kept saying that the SAN had an upcoming soccer tournament and that I should translate to my group, that they should contribute towards this event. Then we were asked what we had brought for the children and the local guide then proceeded to push hard for his own tip as well. We duly paid the entrance of R 120 per person, which we felt was ample for the ‘experience’. In the end, they even did not get the children together so there was not dancing either. It was not a disaster but for future, I feel that the clients would be better off spending the time by Etosha waterholes rather than going to Ombili.

Burnt Mountain and Organ Pipes are now charging an entrance fee of R 50 per person. It was decided in April and they started charging as from 1 July 2015. 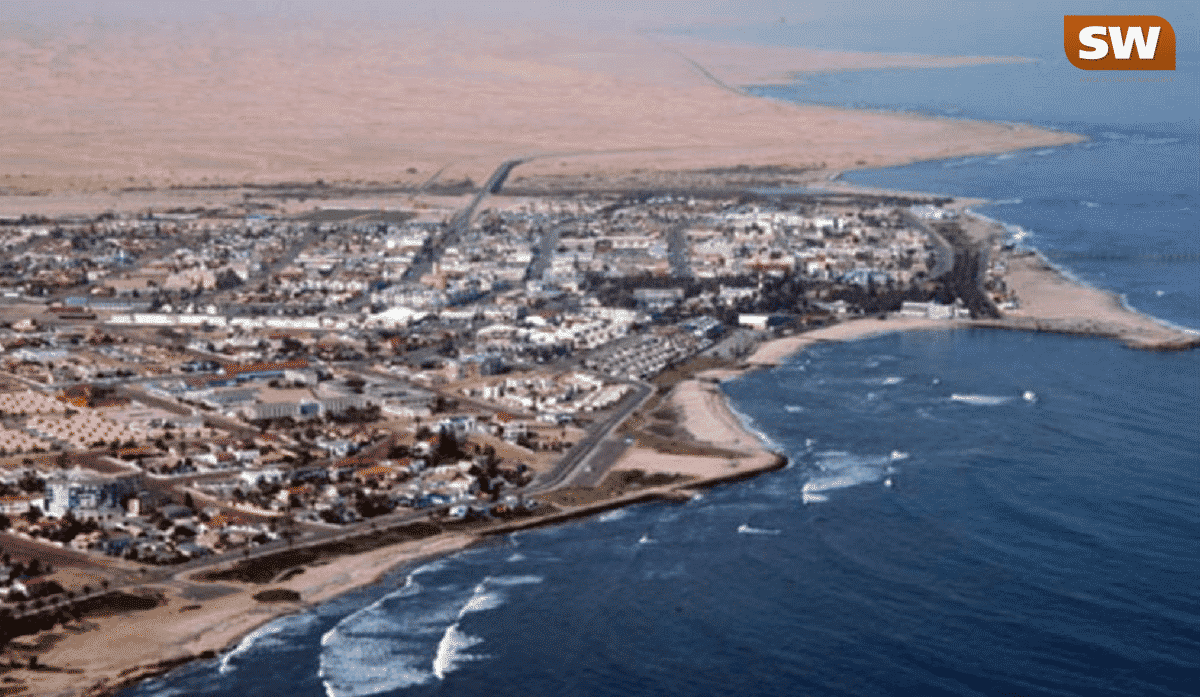 The Damara Living Museum en route from Etosha to the Damaraland along the C38/C39 is right next to the road and thus easy to build into any itinerary. Although really a living museum, people enjoyed it a lot! It only took 40 minutes and it was a pleasant break during the travelling. R 80 per person. The Himba visit nearby was also excellent and the people were very excited. The Mola Mola ocean safari, departing from Walvis Bay is still an all-time highlight!!!

– To have two-night stays in one accommodation in key sightseeing areas such as Etosha and in Swakopmund is an excellent idea and makes perfect sense.
– For travelling purposes in the rest of the country, however, be it in the south near Sossusvlei or in the Damaraland in the north, one-night stays along the route make more sense in order to avoid having to travel backwards and forwards to the sightseeing spots, over long distances. This is of course not always possible due to the limited accommodation infrastructure in those areas, particularly during high season (June – September) but is the ideal scenario.
– Visitors who are not necessarily keen photographers, painters or keen fishermen, should not really travel the route from Khorixas to Tora Bay and along the coast to Swakopmund. The route from Khorixas past the Brandberg to Uis and on to Hentiesbay and Swakopmund is scenically more diverse. Good to know, however, there is NO charge for passing from Khorixas through the Skeleton Coast National Park to Tora Bay and on to Swakopmund.

Looking forward to my next trip to Namibia – Jana